THE CEREMONΥ WILL BE FOLLOWED BY AN IMPRESSIVE BUFFET AT THE RESTING AREA (TENT) AS WELL AS A SAILORS PARTY WITH A WELL KNOWN DJ.

The main subject of the meeting was the changes, which are being processed concerning the Sailing Olympic Classes.

HSF has claimed publicly that in the Olympic Games 2024 in Paris the Classes must remain the same with those competing in Tokyo 2020. HSF informed Mr Miang for the actions that have been made for this aim, as possible changes of the Classes will stop the growth of our sport due to the huge money cost.

Mr Miang has served as Vice President of ISAF (World Sailing) and has great knowledge regarding Sailing.

For this reason, knows really well the manipulations of World Sailing for the changes in the Olympic Classes.

The IOC’s Vice President is not only by the side of HSF, but also asked from Mrs Anastasiou and Emilios to act on behalf of Greece in also to motivate all European Federations, in order to begin a joint effort with main aim to be avoided any change in the Olympic Program.

Mr Miang wished to HSF good luck for the 2019 FINN Europeans and also congratulated HSF for the proper operation of the Athens International Sailing Center. 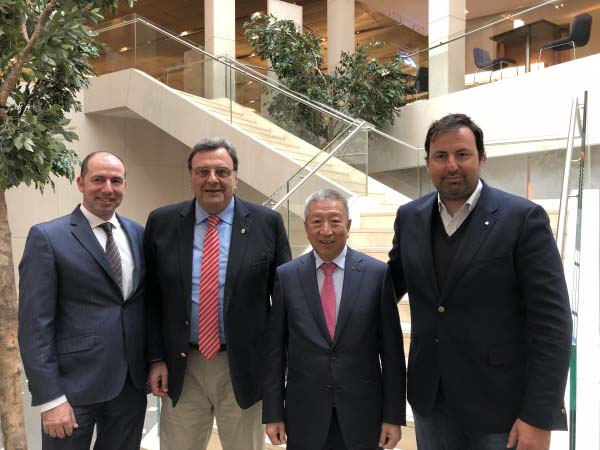 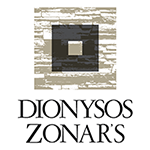